STAR Wars Jedi Fallen Order and World War Z:Aftermath are just some of the games available to Amazon Prime subscribers in January 2022. 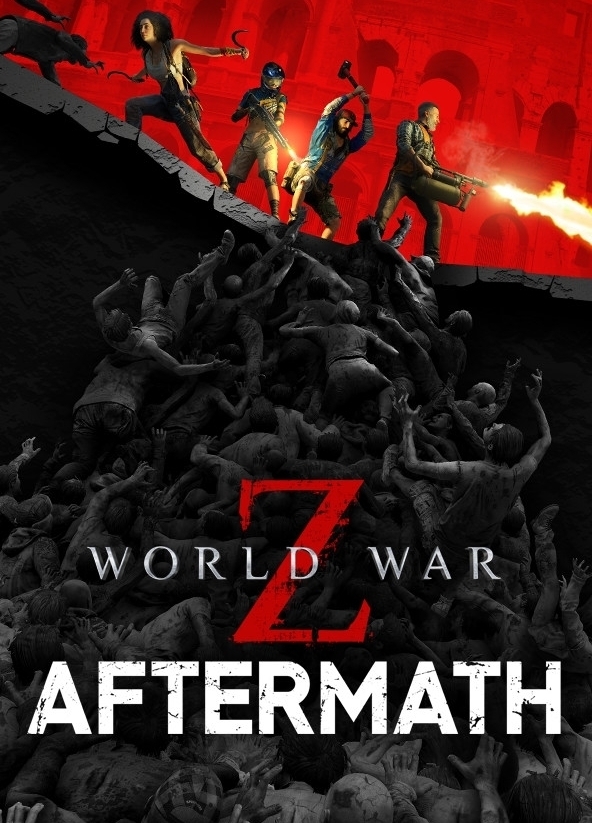 If you’re an Amazon Prime customer, then you’re in for a treat in the month of January.

A cross between Uncharted and Dark Souls, Fallen Order features the platforming action of the former, and the punishing gameplay of the latter.

“An abandoned Padawan must complete his training, develop new powerful Force abilities, and master the art of the lightsaber – all while staying one step ahead of the Empire.”