Fortnite - Save The world

Get a move on — new movement options have come to Save The World!

SPRINT, SLIDE, AND SO MUCH MORE

These movement upgrades function alongside your existing Heroes’ abilities. Take a look!

Your weapon stays equipped while sliding, so you can eliminate Husks in style!

Make an entrance with a shoulder bash!

REPAIR AND UPGRADE ON THE GO

To accommodate these new control requirements, we’ve made a change to how Repairing and Upgrading is executed. Now instead of hitting a button to repair the build you have selected for every object, players will hold to Repair and “sweep” their reticle across all buildings and traps they want to repair or upgrade, executing the command instantly as they go.

Note: “Hold to Repair” is currently only available in Save The World.

Alongside movement upgrades putting some spring in your step, Hoverboards have been souped up! They now move faster, and you can now mount and dismount quicker to stay on the move.

Many of the building templates and floor layouts in missions have expanded! New vents (try crouching to explore them!), doors, buildings, and locations have been added to all biomes. The real question now is: where’s the bacon hidden this time?

FLIGHT OF THE FENNIX QUESTLINE 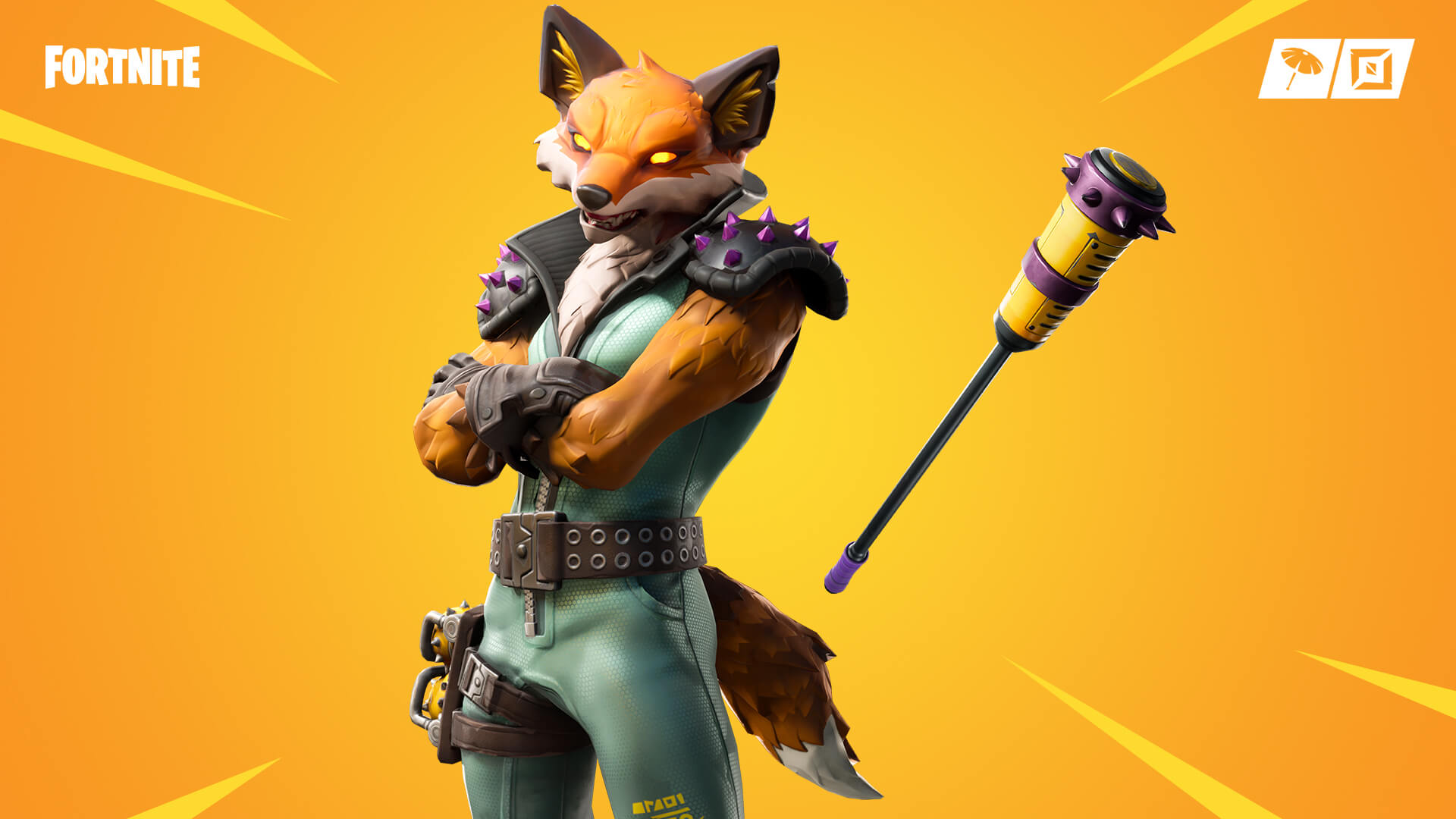 A new questline and Hero arrives this weekend, introducing Fennix to Save the World. Their new perk, Debilitating Bite, applies Damage Vulnerability to every enemy your tamed wildlife hits. When Fennix is your commander those marked enemies explode when hit or eliminated, damaging nearby foes. Work with your pack to take out key targets! 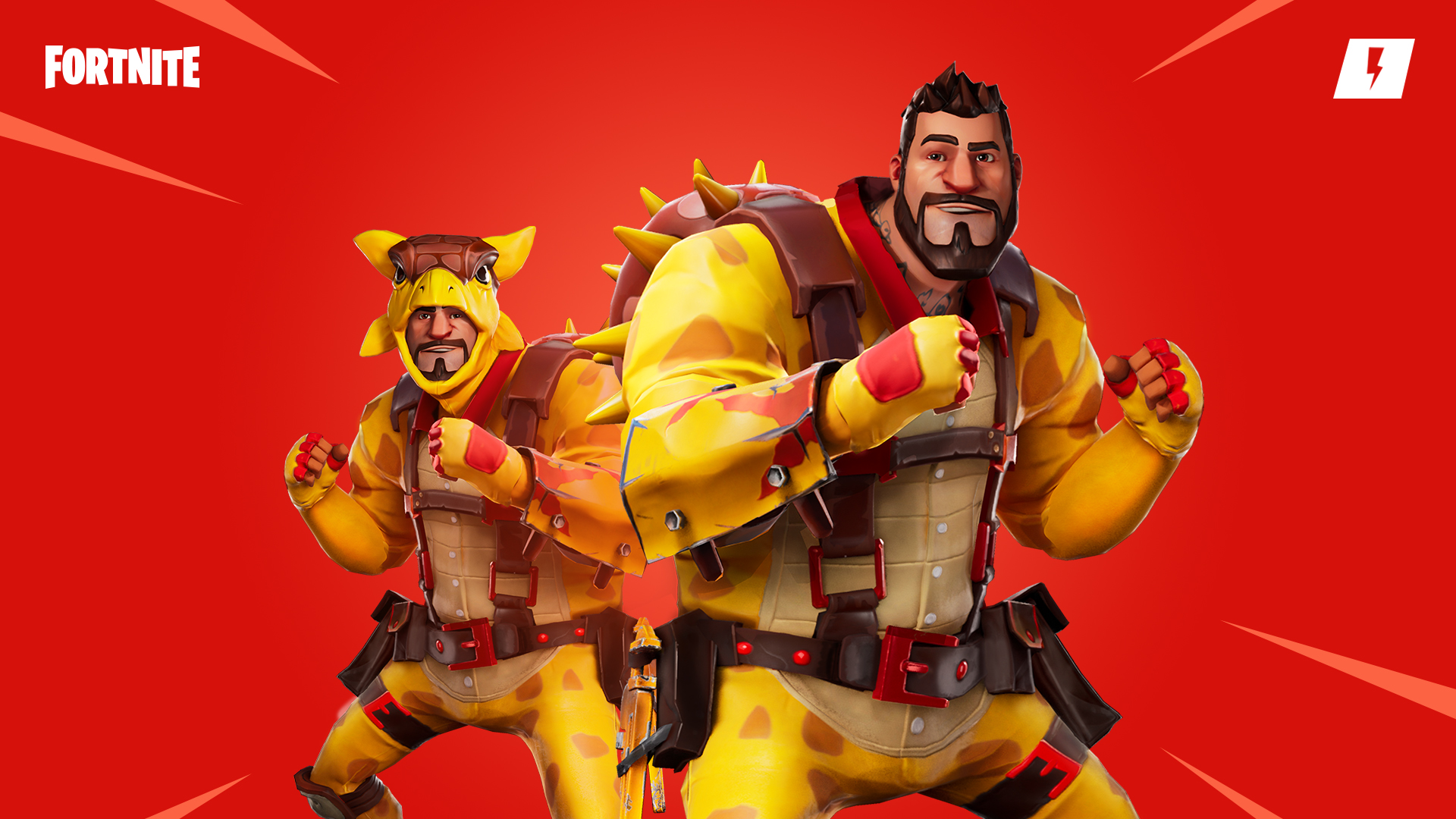 Cloaked Star is on his way to the Radio Station to broadcast his Song of the Summer! The Hit the Road Questline continues, with new tunes and new baddies. Help out Cloaked Star and unlock Ankylo Kyle! His Saurian Grit perk heals you each time your Kinetic Overload is triggered.