The new gameplay reveal for Diablo IV is only 5 minutes long, but it is packed with new information.
Not only does the game and its darker style look great, but we now have confirmation that game will now have a full open world and new multiplayer elements.
For instance, you can squad up with other players on the fly to take down massive world bosses, and in some zones on the map you can engage in open PvP.
The best players in PvP will be marked as a champion on other player’s maps, making them high value targets for other players. 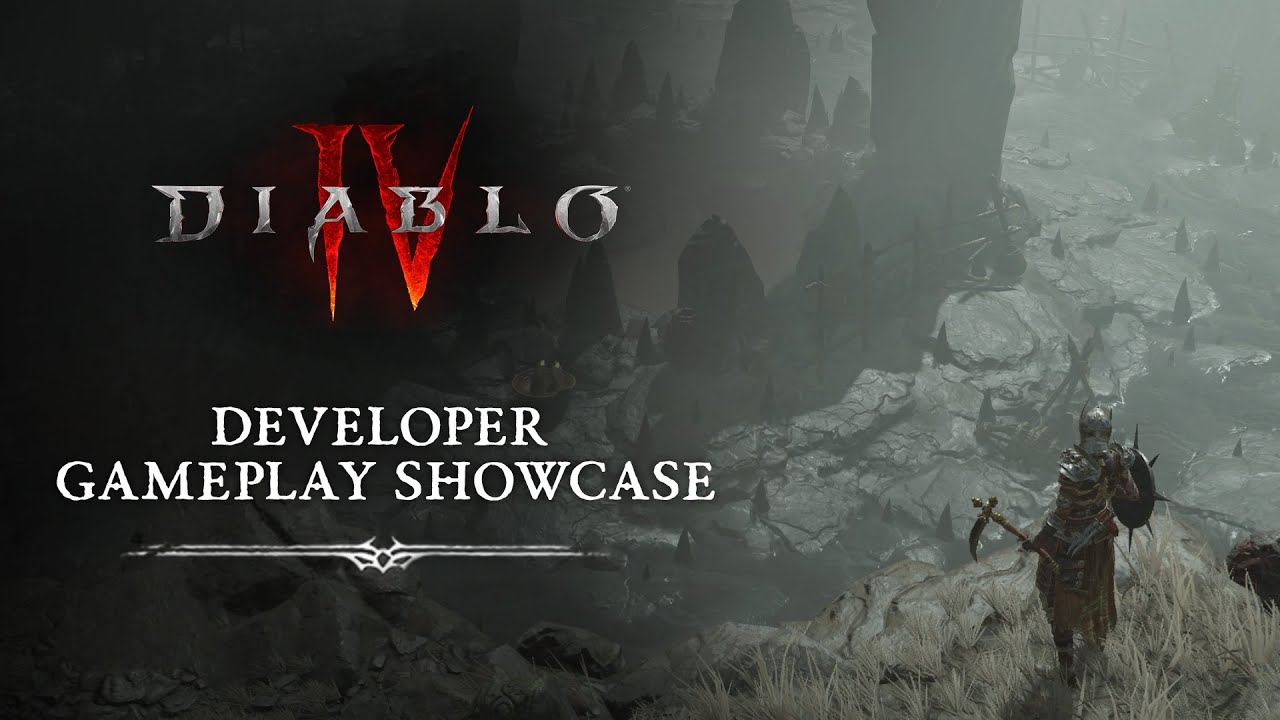