Set for release on February 14, the upcoming season will introduce a range of content across the titles.

As detailed on the official Call of Duty website, new Warzone features will include Nebula V ammo and bombs, which emit poison gas, and portable decontamination stations to protect against them. 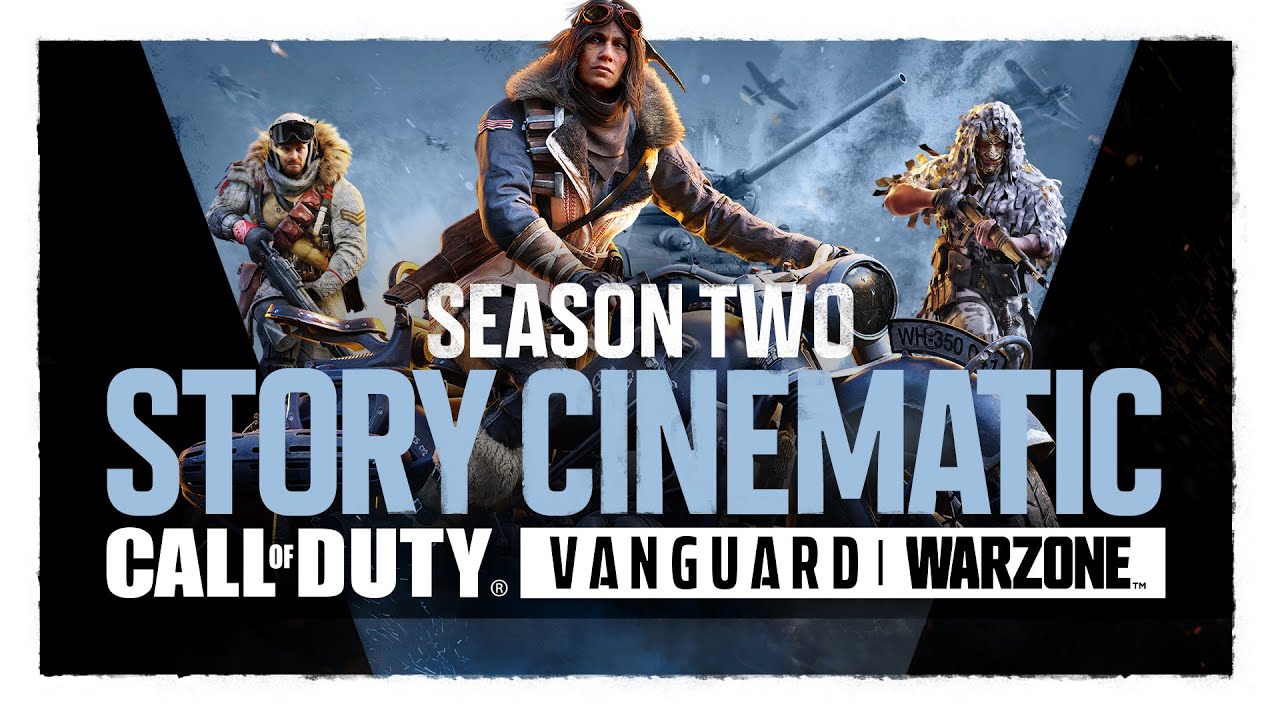 Fresh points of interest will include Chemical Factory and the underground Chemical Weapon Research Labs, while Bomber Planes and Redeploy Balloons will provide new ways to navigate Caldera.

Vanguard multiplayer will receive two new mid-sized maps when the season launches. Casablanca is set in a bustling Moroccan marketplace, while Gondola takes place in a European mountain region.

And at a later date, Season 2 will deliver the largest locale in Vanguard yet.

Activision also teased: “An Arms Race with Armored War Machines is bigger than infantry combat — it’s piloting Motorcycles, Squad Transport Vehicles, and Tanks en route to destroying enemy bases. This and other features are expected to arrive during Season Two.”

On the Zombies front, Season 2 will add a new map, arenas, enemy, wonder weapon, story quest and artifact, among other features.

Activision recently delayed the launch of Vanguard and Warzone Pacific Season 2 by 12 days due to ongoing issues with the games and 2019’s Modern Warfare.

“We will use this additional development time to deliver updates, including optimizations to gameplay, game balancing (including weapon and equipment balancing), to fix game stability and bugs, and to ensure an overall level of polish to improve the experience for players across Vanguard, Warzone Pacific, Black Ops Cold War, and Modern Warfare,” it said.

“Upcoming implementations will address several concerns raised by the community and other quality-of-life improvements. Adjusting the core gameplay loop, mechanics, and balance is a continuing and important focus. Fixes will apply to your platform of choice — two generations of consoles and PC — as well as gameplay in general across all five systems.”