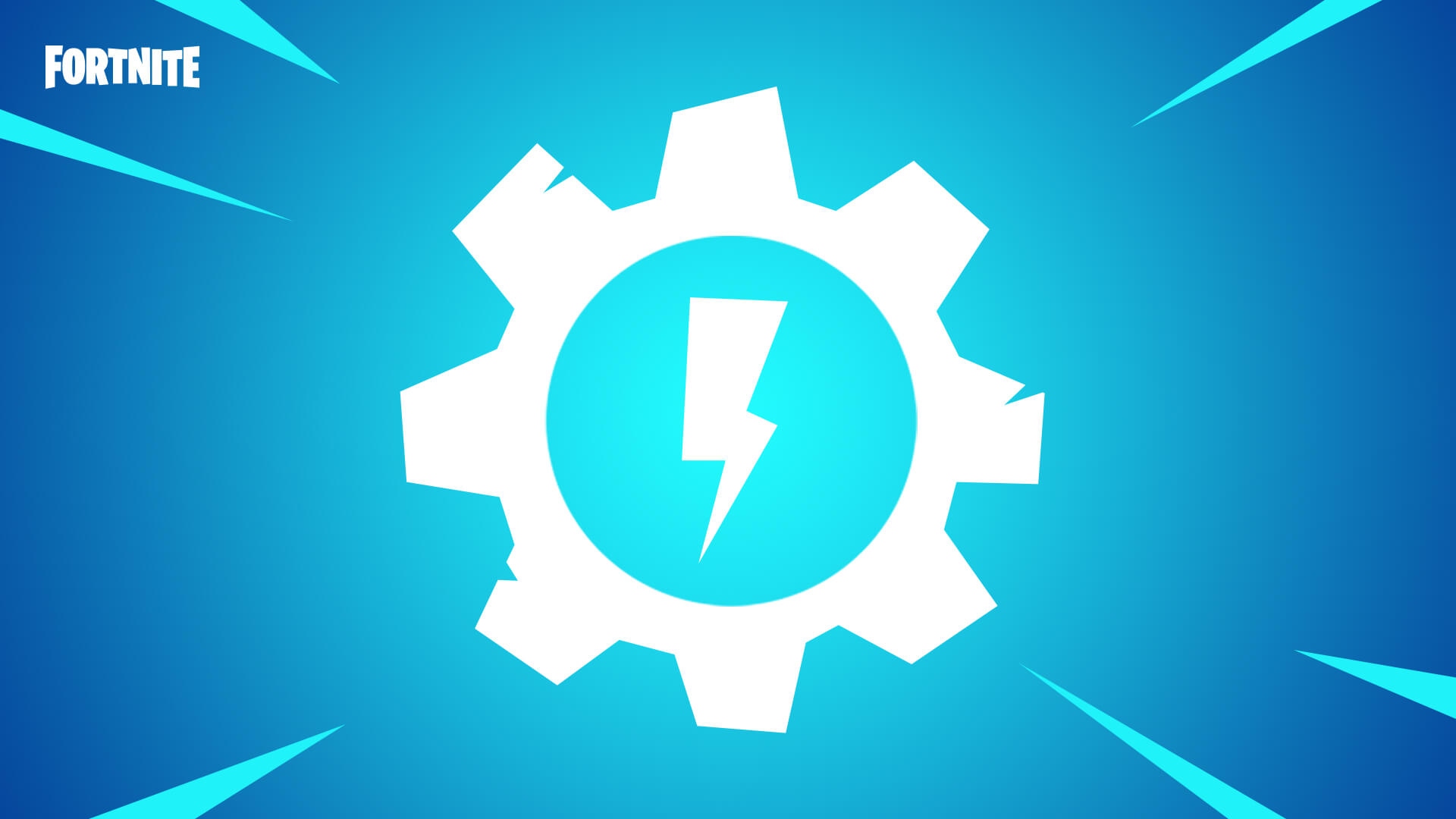 “Heya Heroes! Clip here… I’ve made some adjustments to how Fire Rate functions on your weapons! The Fire Rate perk now provides an additional benefit to your charged weapons. If a charge weapon is using a Fire Rate perk, it now reduces the amount of time it takes for the weapon to hit max charge. Here’s a list of weapons this change impacts:

Existing charged weapons with Fire Rate will double dip in that the Fire Rate Perk buffs both their actual fire rate as well as reducing the time it takes for them to hit max charge. Score!

Get to blastin, Commanders!” 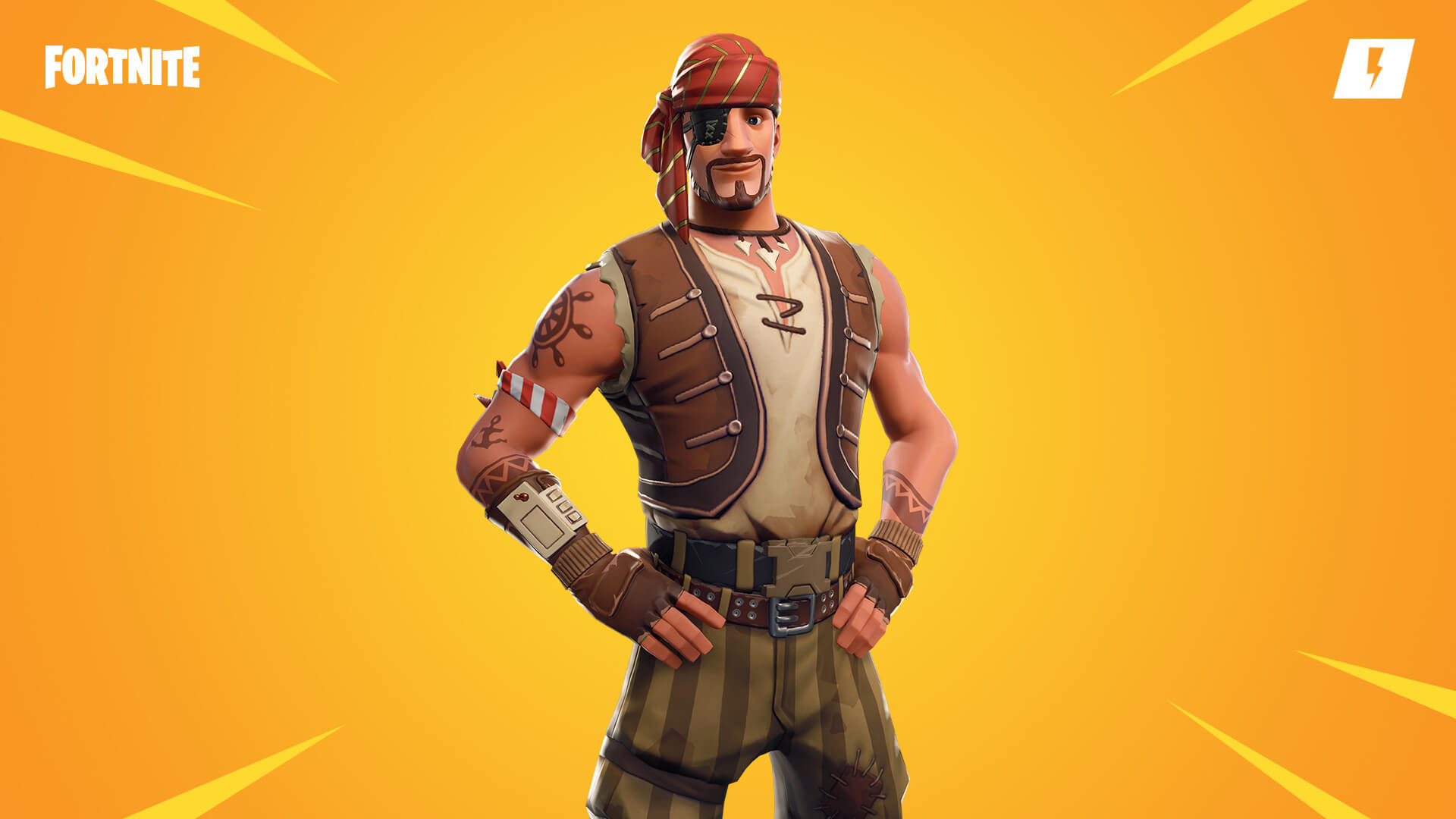 Available from the event store starting May 22 at 8pm ET until June 19 at 8pm ET. Bring the Tide, scallywags! 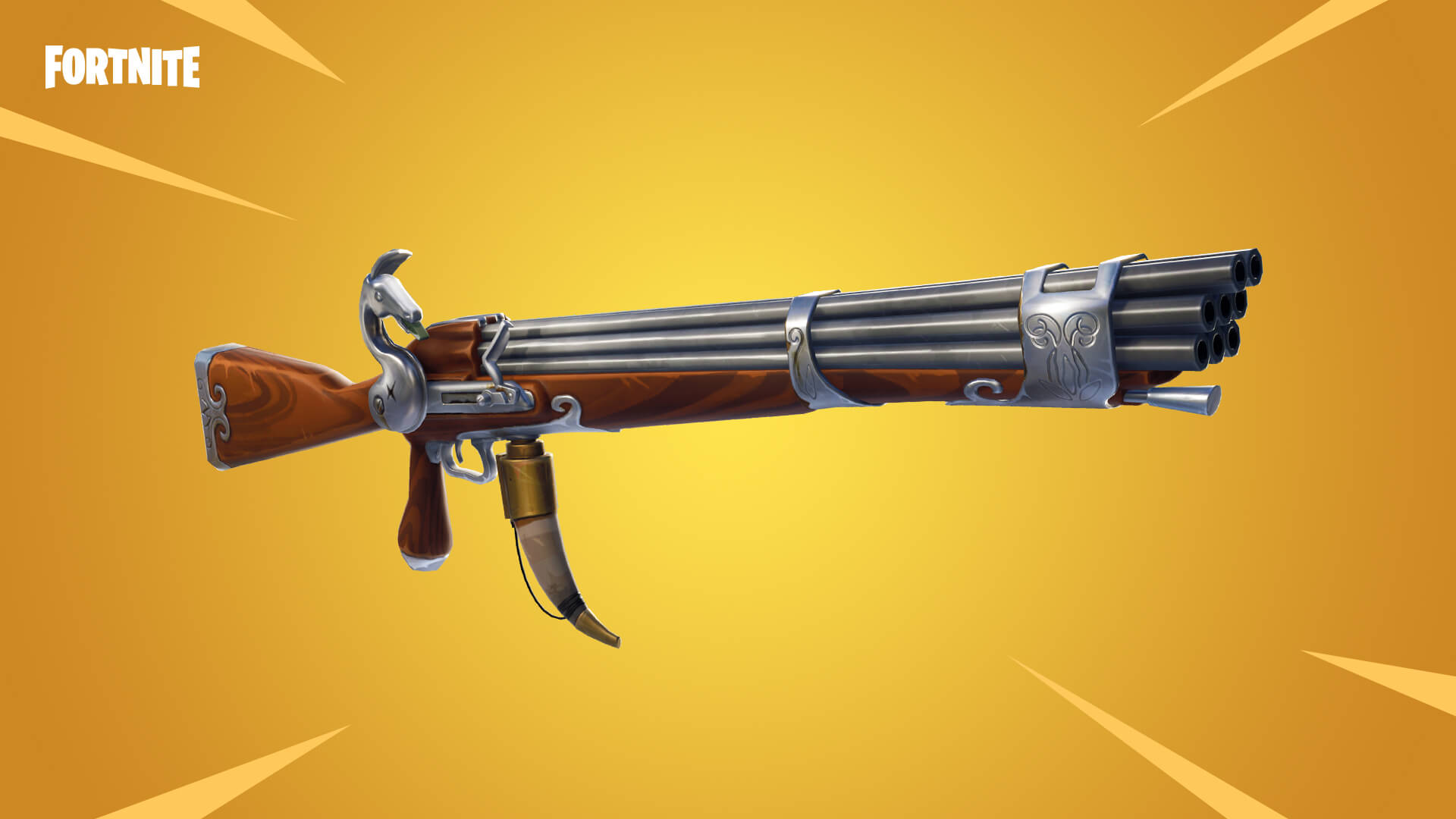 Show the Husks the might of the Bundlebuss! This Flintlock rifle packs a powerful burst shot.